← more from
Crime Records
Get fresh music recommendations delivered to your inbox every Friday.
We've updated our Terms of Use. You can review the changes here.

Song of the Wildlands 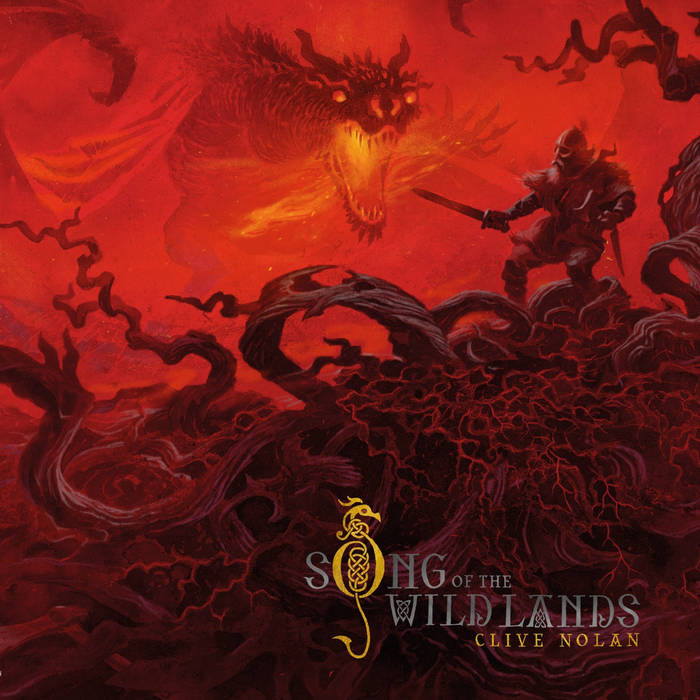 The new outing, entitled “Song of the Wildlands”, is based around one of the most important examples of Old English literature – the Anglo-Saxon poem ‘Beowulf’ which was written possibly around 1000 AD and is one of the oldest existing English poems. A suitable ‘Viking’ spirit is given to the musical material by adding more traditional instruments to the orchestral textures (keyharp, psalmodikon, lyre, etc.) as well as a much-extended percussion section. While presenting a classical structure with rock energy alongside the evocative infusion of more folk-influenced flavors, this album is Clive Nolan’s own and unique interpretation of what ‘Viking music’ could have been like.

On top of that, the album features a 200-voice choir singing in Anglo-Saxon (Old English), recorded all over the world during the lockdown in spring 2020. The initial idea was to see if such an experiment was even possible, but it soon turned into a huge international project and resulted in a powerful choral sound forming the backbone of the whole album.

The lyrics sung by the choir were translated into Old English by a historical consultant specializing in the culture of medieval England, Professor Christopher Monk.

Clive Nolan:
‘I believe that the artwork and presentation of this album are extremely important as well. I want this to be something people can immerse themselves in and to re-live this great story.’

"Song of the Wildlands" is released by Crime Records in collaboration with We Låve Rock Music. It is available on:
* a CD Earbook, a vinyl-size hardback book containing four discs: the album, a special instrumental version of the album, and a documentary on DVD and Blu-ray formats.
* 2-LP vinyl as a Limited Blood Red and regular black edition (both with a booklet)
* Digipak CD
Buy here: shop.crimerecords.no